We have some really amazing and incredible people on the Team Blonde Runner (TBR) team this year.  Many of them have been a real inspiration to me and others.  These are only a handful of the results we are seeing.  These are real people achieving real results!  Triathlons rock!

Learn more about the team:  www.TBRTriathlon.com 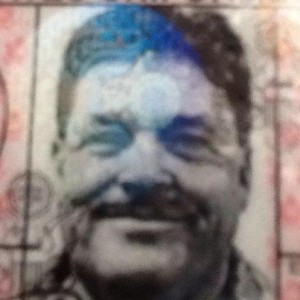 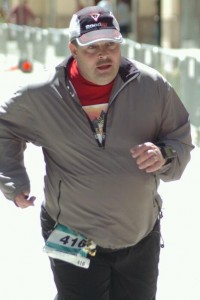 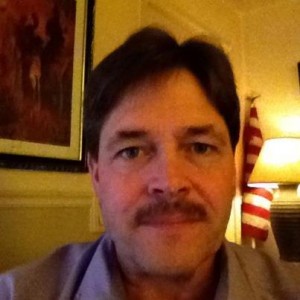 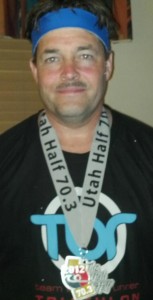 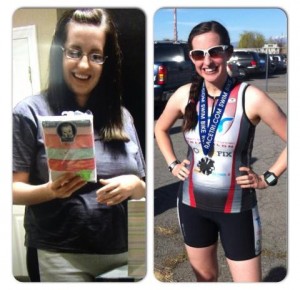 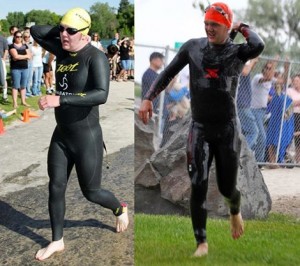 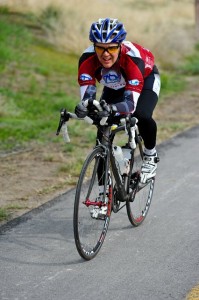 “Running and triathlons have changed my life in no way I could ever imagine.” ~ Logan, joined the TBR team in 2012 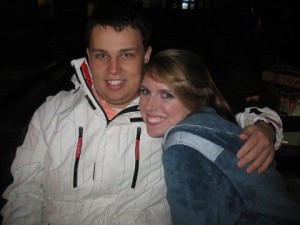 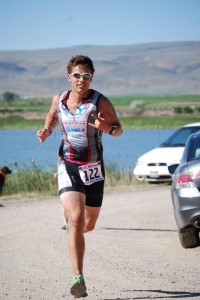 “I weighed around 280 pounds at this point and was tired of the way I looked. I got into running pretty heavily and would only run a mile or two at a time and I hated it but I was seeing results. I lost 50 pounds pretty quickly.  Someone at worked was talking about running and half marathons. I figured I would give it a go. So then on my first 5 mile training run I completely fell in love with running. I kept at it and then weight continued to just fall off. Clothes quit fitting and that was nice. During peak racing times I shoot for around 165-170. Last year (2012) I got down to 170 and was super light and what I call fast.

While being a big dude I always had a spot in my heart for an Ironman. Thinking I never would be able to do one as I was in no condition and didn’t think I would ever be able to do one. I would watch Kona every year as it was on NBC and looked forward to it. So I signed up for the Utah Half last year and talked to a TBR team member, Rachel (above) on twitter. She told me about the team and how I should do more than just jump right into a 70.3 without ever doing one.  So I joined the team and fell in love with tri’s.  Running and triathlons have changed my life in no way I could ever imagine. I still look in the mirror and see that big guy from time to time but I know he isn’t there. Since I lost all of my weight away from home, I sometimes run into people that do not recognize me at all. That still feels good. I know I will never go back to the way I was. I can never not see myself running or doing triathlons now.”  ~ Logan, joined the TBR team in 2012

One of my athletes reported a decrease in his body fat

part of the TBR program.

I am thrilled for his progress. 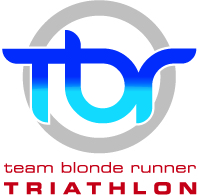