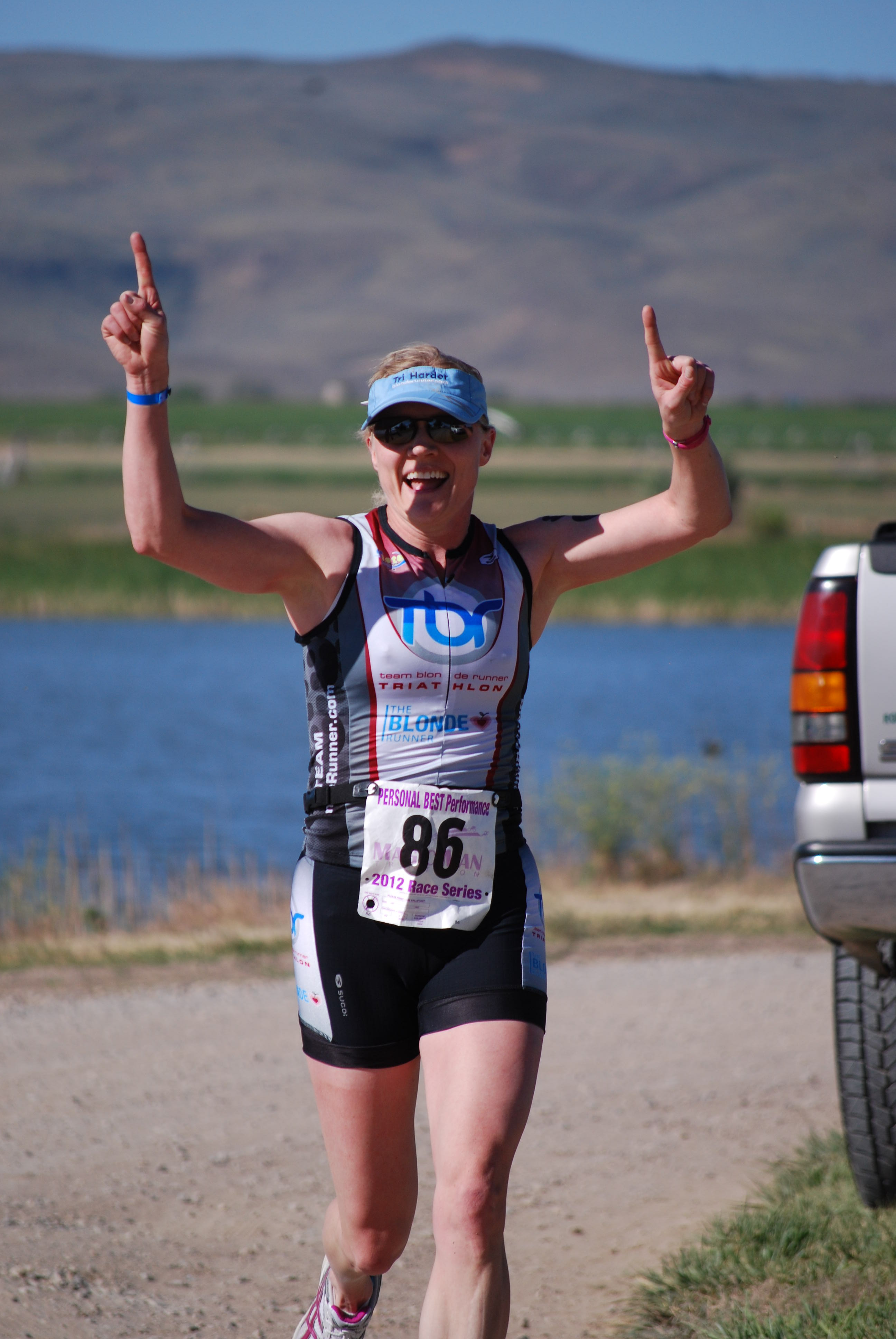 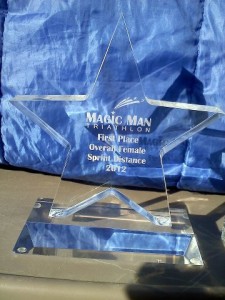 The Magic Man triathlon is truly magical. I was super excited to go to this event because my family loves to camp and we had a great time at this event last year. I was very impressed with how organized it was last year and came back to another great quality event this year. Click here to read my 2011 report.

The weather was perfect when we arrived in the evening and it was shaping up to look like perfect weather for the event too, which is always a bonus. After dropping off my bike in transition we headed to our camp spot to set up camp and have dinner. At the athlete spaghetti dinner (provided) I was excited to connect with some of my athletes and my sister-in-law. For one of them this would be her very first triathlon ever and for the other this would be her very first Olympic distance event. How exciting! After the race director went over the rules, course and other pertinent information we drove the route in the car which was a great refresher. The route was out-and-back for both the ride and the run (I am a big fan of out a back routes- the races I put on are out and back ie. Race for Grief & Save Your Skin). After that we were able to connect with several other team members over the fire and enjoy some smores (what’s camping without roasting a marshmallow or two? Right?). My boys especially love to set things on fire over the flames. LOL

It was so exciting to be able to cheer in other team members and run with them to the finish (with my little five-year-old helping).  Go TBR! 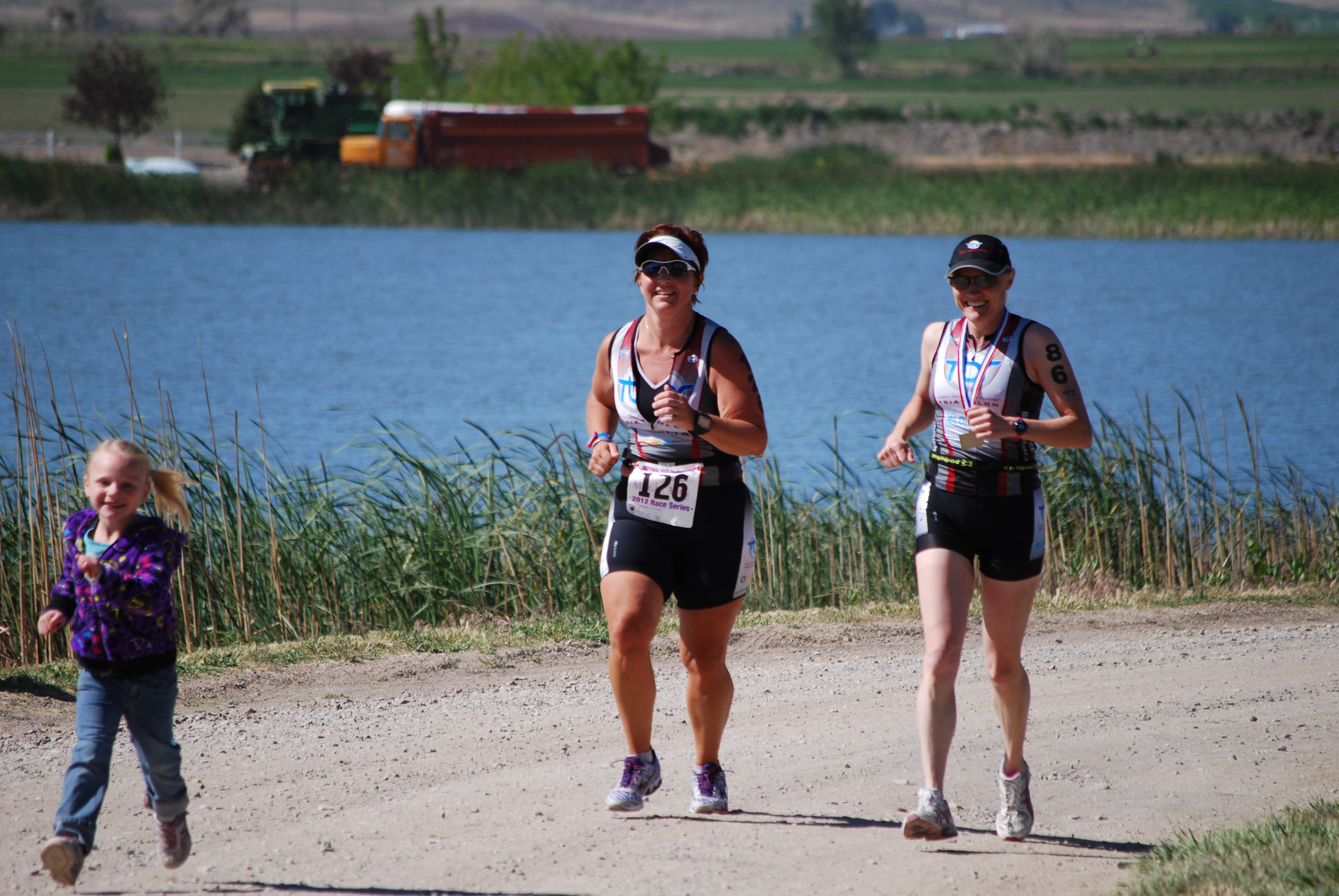 I absolutely love coaching and helping others feel the excitement of working hard and achieving a goal. There is nothing like the feeling of completing your very first triathlon (Go TBR!). 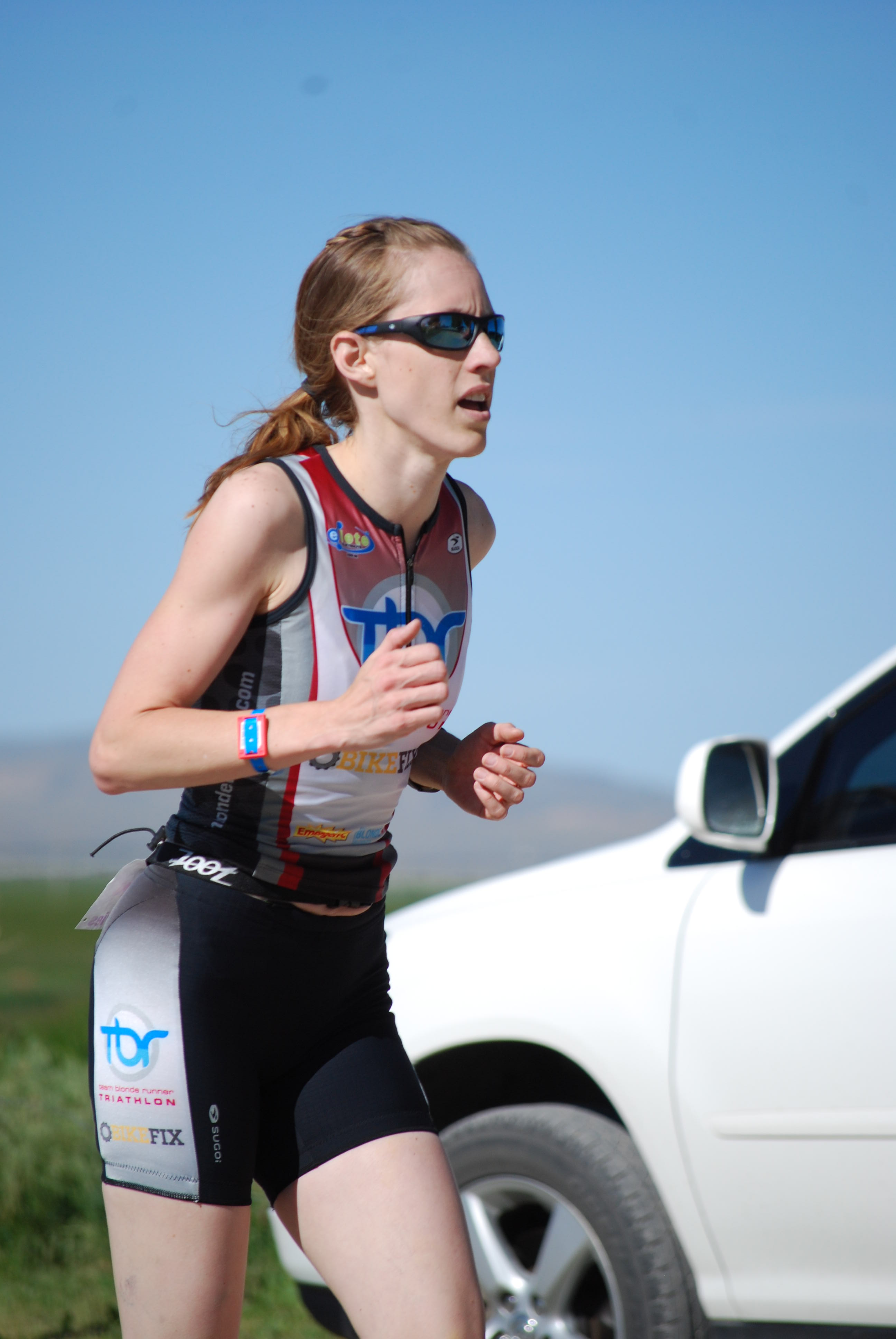 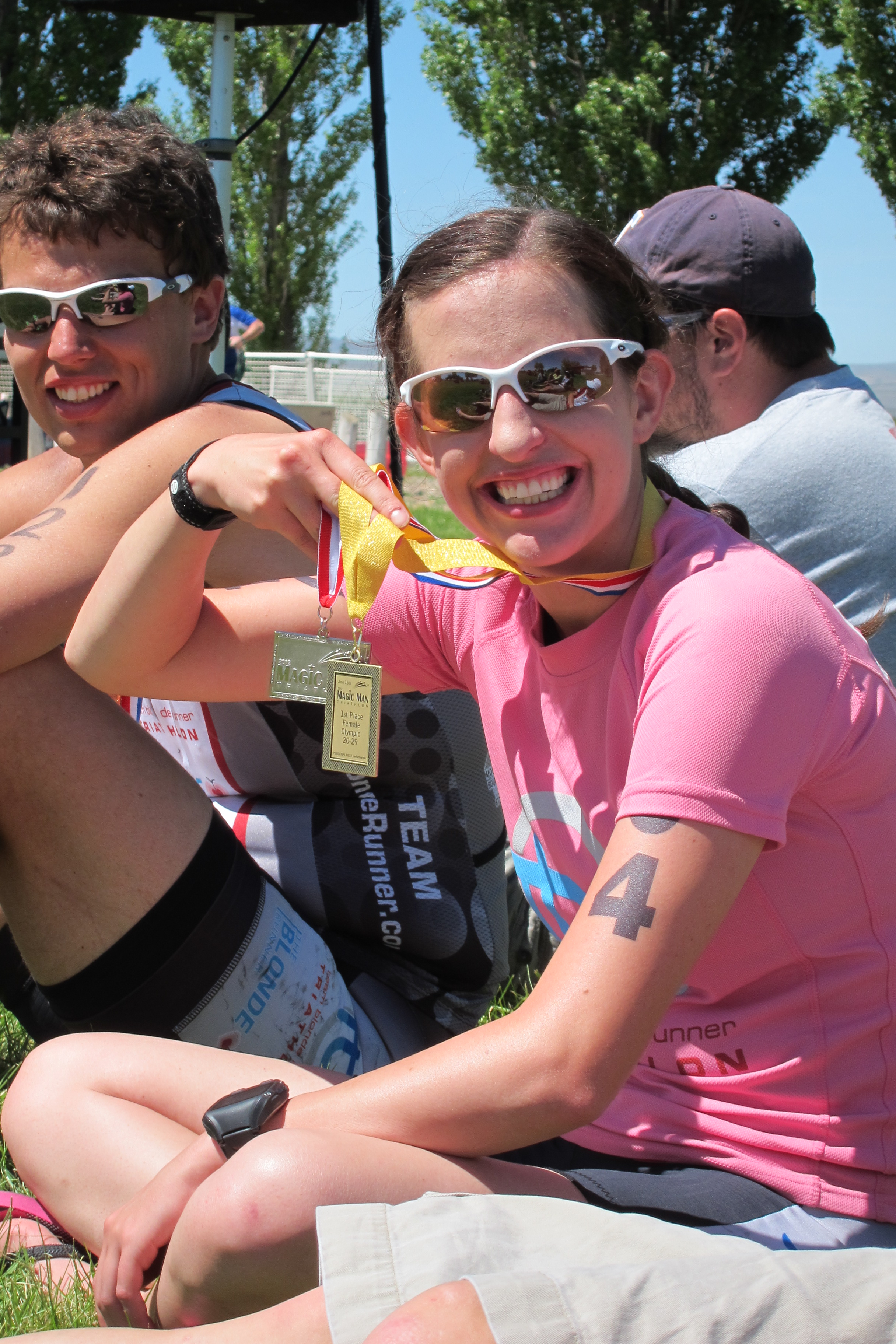 Chris and Logan pictured below also had solid races both completing the Olympic distance and taking home some hardware. Chris 2nd in his division and Logan 3rd.

It is so much fun to share the joy of racing with others and be part of a team (as well as coach it). It takes a tremendous amount of time and effort (not to mention my husband and children who support me) to coach and put together a team, but these are the moments when it all pays off. It’s a thrill to see those smiles and happy faces cross the finish line and receive their awards. It was so much fun to get to know many of my team members better and enjoy their company. I also appreciate the sponsor support from Intermountain Sports Medicine, Bountiful Bicycle, Elete Eletrolyte, and Emergen-C among others. I have no doubt that my recent Professional Bike Fitting done at Bountiful Bicycle contributed to the success of this event. 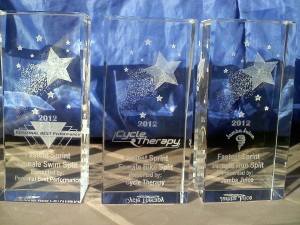 As an added bonus to the day I was surprised and thrilled to receive three additional awards for the fastest women swim, bike and run splits for the sprint distance. What more could a person want? Family, friends and fun! Come join us next year! Team Blonde Runner will be there! Go TBR!